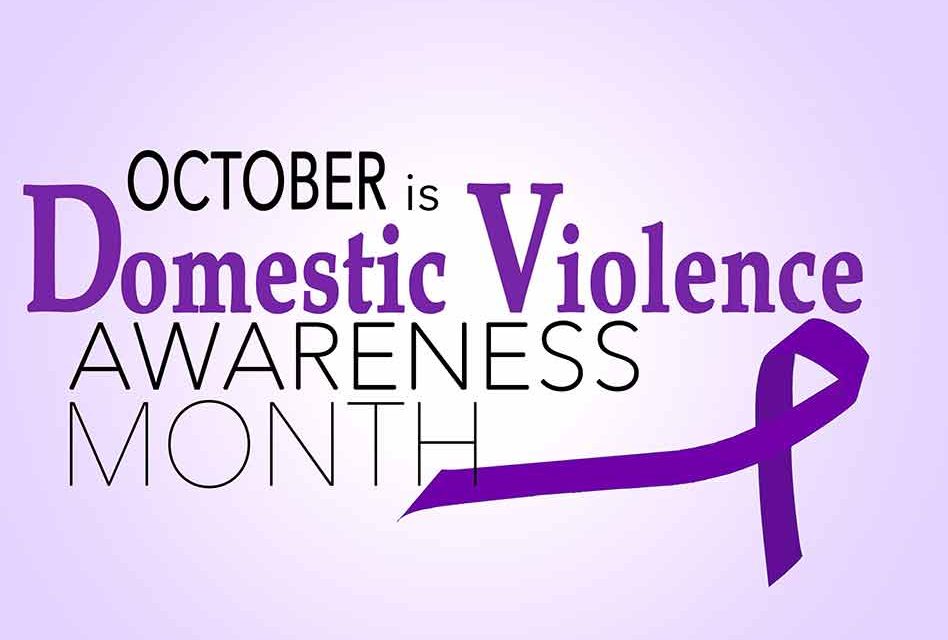 Many domestic violence victims in the greater Asbury Park area reach out to Mercy Center fearful, without money, and with no support system. These victims, mostly women, want to escape their abusive relationships, and turn to Mercy Center for emergency services, guidance, and assistance with a safety plan. During Domestic Violence Awareness Month and every day, Mercy Center applauds domestic violence survivors and the hard work of victim advocates around the world.

“We recently met a mother of two who was referred to us from a local church. She was desperate to leave the physical abuse of her husband and worried about feeding and caring for her children. We encouraged her to gather important documents and helped her set up an appointment at the police station. We escorted her, along with a police officer, to pick up her children at school and helped her acquire a Restraining Order. This was a very difficult time for the family,” said Arlene Rivera, Victims Advocate Coordinator, Mercy Center.

“The financial strain of this decision was very challenging, but Mercy Center helped them with their immediate needs… groceries from our food pantry, uniforms for the children to attend school, and transportation to court. The mother was referred to domestic violence counseling and the children participated in trauma focused activities to address the issues of the horrors witnessed. Thankfully, the family gradually adjusted, and the mother became empowered, taking charge of her life,” stated Veronica Gilbert-Tyson, Director of Family Services, Mercy Center.

“Approximately six months after leaving her abuser, the mom was able to maintain her living situation. The children are content with a peaceful life. As for the abuser, he was deported due to a history of domestic violence against women,” added Rivera.

October was first declared as Domestic Violence Awareness Month in 1989. Domestic violence is prevalent in every community, and affects people of all ages, nationality, race, socioeconomic status, gender, and religion. Domestic violence can be physical, verbal, or both.